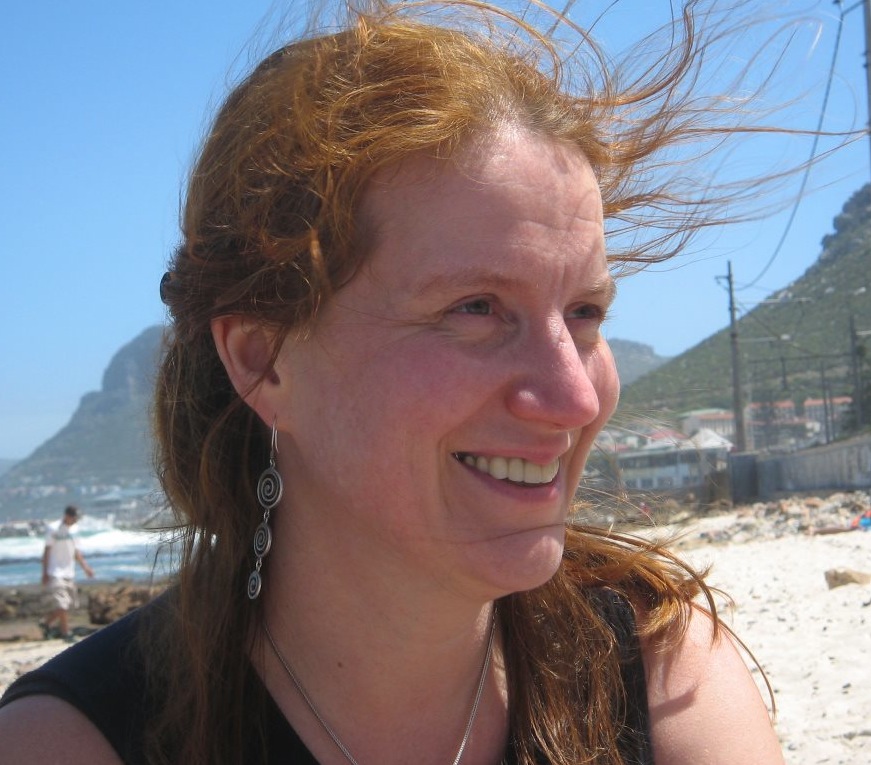 I am Gillian.  I am an artful solution finder, motivator & inspirer of others, leading by example in living in my passion with a deep connection to all life.

I was born and grew up in the country and developed a deep connection to nature, and wildlife, in particular plant life.  I have lived an eclectic life, traveling extensively and exploring all that has come across my path.  Mostly I love and am inspired by people.

An intuitive since birth, I tend to see what is not obvious to most and am highly perceptive, so that I tend to know and understand people and situations before they are described to me.  As a result most people find me very comfortable to be around as I accept each person just as they are.

I have been described as a teacher, healer, shaman and dakini, but I prefer not to adopt labels and be met just as who I am.  My work is unique and unlike anything offered by any other practitioner.  Folks who need my work tend to find me.

I co-established the Sacred Heart Tantra Group in Scotland in 2009, and facilitated meetings, events & organisation in Scotland since then & and also delivering workshops of my own.  For five years I have been presenting and running workshops and trainings across the UK, in Finland , Australia, and elsewhere internationally.

My background is in health service facilitation & management for 21 years, following on from an Honours degree in Biochemistry and a Masters degree in Public Health Medicine.  So I have followed a very strong scientific path for many years.  Fifteen years ago I began to explore more esoteric topics and became a Reiki Master and gained qualifications in Reflexology, Swedish Massage, Clinical Aromatherapy, Indian Head Massage, Ascension Therapy (with Zaria Et An Cullen) and then in ‘Tantra Massage’ and Sacred Sexual Healing. 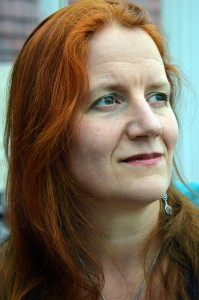 I have worked with and hosted a wide variety of internationally well know teachers and practitioners of ‘tantra’, sacred sexuality and sexual healing, including Dr Kenneth Ray Stubbs (USA), Lynn Patterson (UK), Shakti Malan (South Africa), Baba Dez Nicols (USA), Andrew Barnes (Australia), Vesco Bondov (Ireland), Leanne Edwards (New Zealand) and Matt Schwent.  I’ve studied more extensively with Baba Dez Nicols, and Shakti Malan, with Lea and Matt of Unique Tantra, and mostly with Dr Kenneth Ray Stubbs, who I have worked in depth with for three years.  I feel deep gratitude to Lynn Patterson who gave me an initial shove, to Baba Dez for provoking me into action, to Shakti Malan for introducing me to her exceptional way of working, to Ray Stubbs for all I learned with him and to Leanne Edwards and especially myself for helping me embody it all.

For those who like to dig deeper, I have been walking as a dreamwalker since birth, supporting those transitioning between what we know as ‘life’ and ‘death’, and clearing patterns of intense trauma, particularly ritual and sexual trauma.  I have walked many of these paths in my own life too …